Opinion, Reported Opinion
1 week ago
by Tara Dublin
0
- Advertisement Above -

THERE IS NO SUCH THING AS A BABY BEING “BORN ALIVE DURING AN ABORTION,” Kevin McCarthy.

He literally tweeted that on Friday.

I want to welcome everyone who has come to our nation’s Capital today to celebrate a special gift from God: the right to life.

Last week, we passed legislation providing medical care for babies born alive during abortions. You now have a Congress that is standing up for life.

Yep, it’s time for the annual “March For Life,” brought to you by the very same willfully obtuse lunatics who vote against bodily autonomy, increasing SNAP benefits, healthcare, public education, and anything else that might help a struggling family survive.

Millions are descending on DC this weekend–including the carefully taught Gen Z kids calling themselves the “Post-Roe Generation”–who all need to stfu and let other people just live.

Here’s a glance at what this anti-science cult believes: 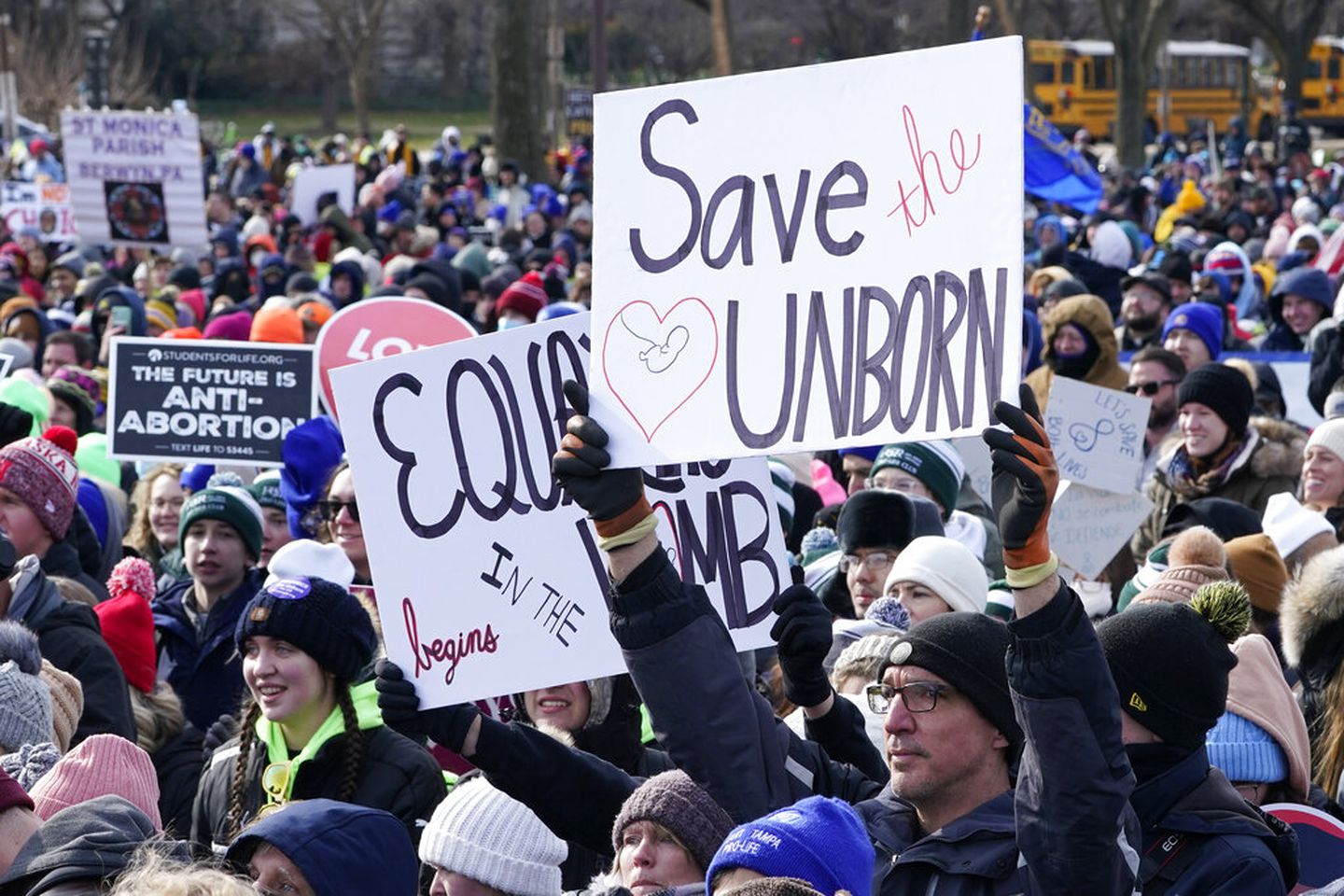 Why are they called “the right” when they’re always (literally) dead wrong?

If you can’t comprehend basic science facts, you shouldn’t be in Congress.

Also, there just shouldn’t be any laws regulating the inside of anyone’s body or their private medical decisions.

Maybe you’ve noticed there aren’t any laws telling men when they can and cannot ejaculate.

And yet, men are the cause of 100% of all pregnancies.

The whole “born alive” thing sets my skin on fire, because I am a human woman who understands how babies are made and born.

I also am super informed as to what happens when a baby is born before it can survive outside of the host body.

This vessel has produced two other humans, and they were conceived in the way the GOP believes their “God” intended: one man, one woman, a penis, and a vagina (just don’t say the icky words out loud or they’ll all turn to dust).

A sperm and an egg met and POOF!

We made life happen!

One son was full-term.

The other son was born a month premature and nearly died.

Thankfully, BECAUSE SCIENCE, he survived after spending the first 12 days of his life in the NICU.

So I know a little bit more about just how precious life is, while the Trumpocrite Fake Christians pretend they care.

Again, there is no such thing as a baby “born alive after abortion” or “during an abortion” because abortion is a medical procedure that removes an unviable fetus from a uterus.

And that procedure IS NO ONE’S BUSINESS except the patient and the practitioner.

If only Republicans actually cared about the lives they profess to care about.

SANTOS ROASTS: Dems, SNL, and others pulverize the NY congressman with humor – see the best takes