That’s probably why The WicKKKed Witch of the Southwest hopped on her Dyson and flew directly to Florida, where presumably she can service the Orange McMenace at MAGA-Lago while probably setting herself up to be his running mate. 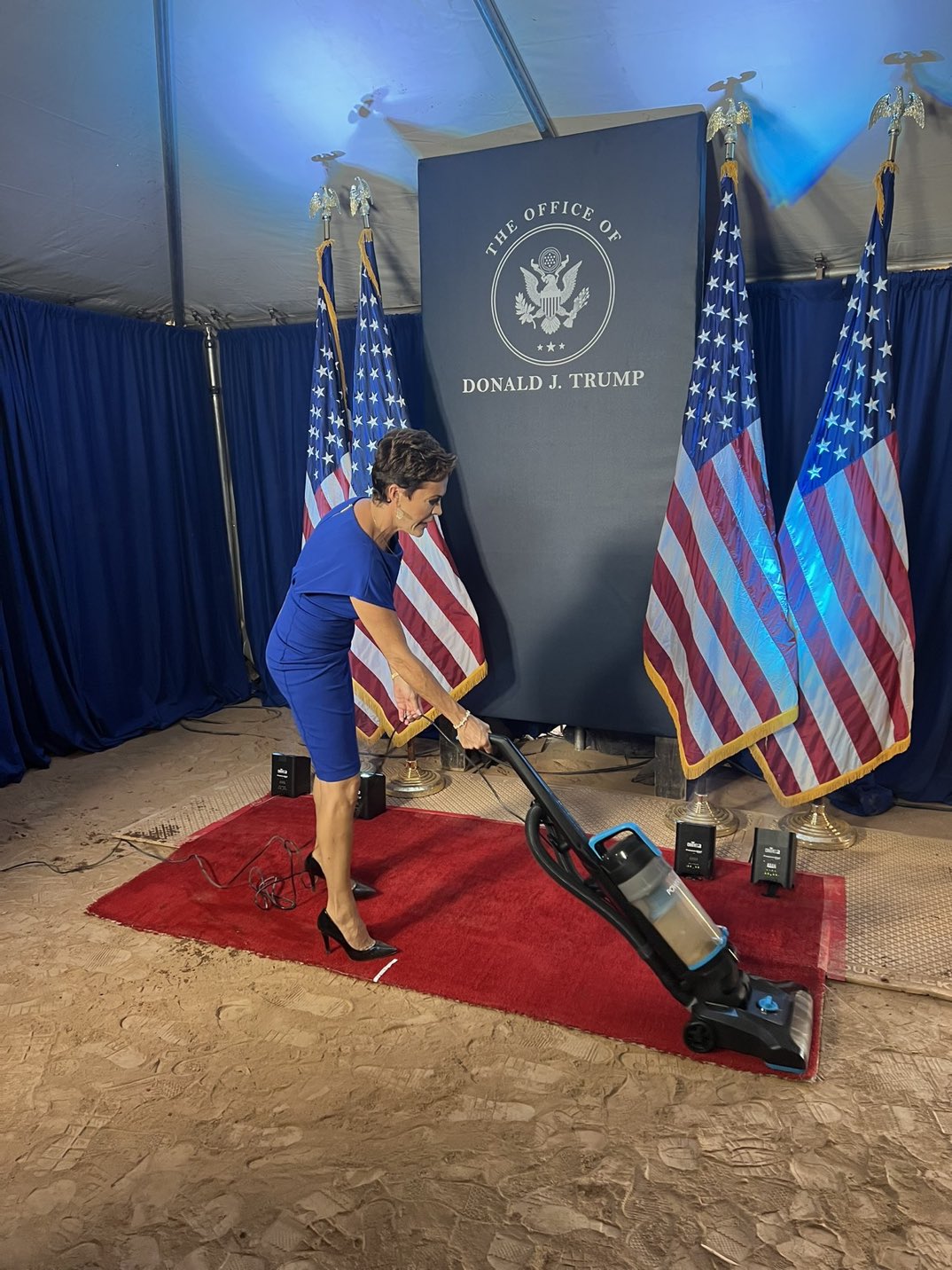 If Doug Douchey has signed off on you, you know you’re a big loser.

And that’s why KKKari LaKKKe has effectively moved to Mar-a-Lago. Arizona is just Florida without any coastlines at this point, so it’s a lateral move.

It might be only a matter of days before Trump announces Kari as his running mate because if there’s anything Donald Trump knows how to do, it’s pissing everyone off by hanging out with the worst possible people to create a distraction from his many legal problems.

And then when they don’t win, you can expect him to find a way to blame her.

Arizona’s brand-new Democratic Governor-Elect let it be known throughout the land that the WicKKKed Witch has been banished to the swamp full of alligators and cocaine that is Florida.

“Arizona had a successful election,” said Katie Hobbs. “But too often, throughout the process, powerful voices proliferated misinformation that threatened to disenfranchise voters.”

Arizona Secretary of State and Governor-elect Katie Hobbs at the certification of the state's election results:

"Arizona had a successful election. But too often, throughout the process, powerful voices proliferated misinformation that threatened to disenfranchise voters." pic.twitter.com/SL225nSJok

Twitter was enjoying some extra fresh schadenfreude at KKKari’s expense on Monday. Do enjoy a nice heaping serving, shall you?

I guess Kari Lake has to visit Mar-a-Lago frequently to recharge her batshiteries.

WHAT IS "ISLD"? How this week's Supreme Court case can bring down American democracy