Hoo boy, there sure are a whole lot of brand new bot accounts from Elon Musk’s lawless November 2022 version of Twitter these days!

Either that or they’re dormant accounts from 2009 or 2018 that someone appropriated.

If you’re on Twitter, you’ve seen them. They’re super easy to identify because they’re so obviously fake.

But they’re also designed to trick users into responding and wasting a lot of time arguing with some AI instead of a human.

I can spot a fake account pretty much right away, but I also use Bot Sentinel to verify, then trust. 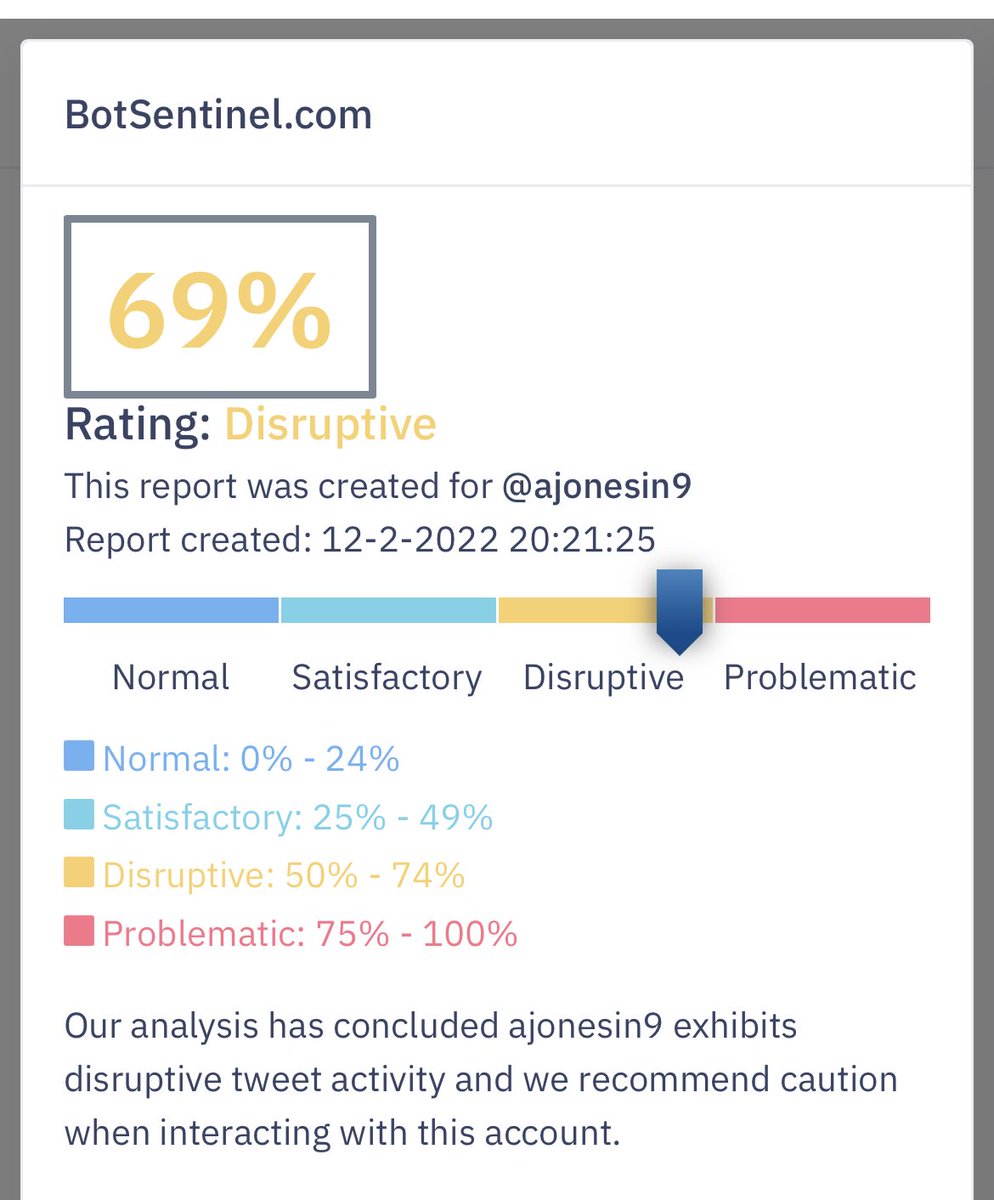 Let’s take a quick look at the different kinds of Twitter trolls.

It’s important to be able to recognize them so you can block them. Reporting them seems like a huge waste of time if there’s no one working at Twitter Support anymore.

First up: the Bunchanumbers Bot Family! They have names like Carol237465 or MAGAPatriot9879882356 or something.

I never respond to them, because they’re all fake and terrible. But I do enjoy taking screenshots and making fun of them as a public service to my followers so they can also block them.

Then we have the bots that don’t even try. You know who they are because they don’t have an avatar, just that faceless gray image from when you first joined Twitter.

Maybe. But so is trump and he got raided. Hunter's father is implicated in this also, and he is not a private citizen.

They might also just respond to one of your tweets with a baiting question like “What makes you say that?” or “When were they charged?” or something else to get you to answer. 94% problematic is one of the highest I’ve ever seen. Some of those Bunchanumbers bots with the gray faceless avatar rate 100% though. Fun!

Plus, since Elon took over, most of them seem to be programmed to be anti-Semitic, racist, misogynistic, homophobic, and transphobic, among other swell qualities.

Thanks, @ElonMusk! I charge double for the antisemitic bots I find for you, just FYI pic.twitter.com/f8zxC3Sk6b

These bots are there to harass us to get an emotional response, and then our followers will respond to defend us, and then more bots will swarm all of us like ants at a barbecue where everything has raisins in it.

And then we’ll be so busy with them, we can’t pay attention to all of the terrible things the Republicans are doing!

Of course, there are trolls who are actually made of flesh and bone, and these are the worst ones.

When I know I’ve got a live one, I will occasionally try to engage them with a simple question that I’d love a real answer to, but I know I won’t get one.

There’s no such thing as an actual MAGA who’ll answer anything.

Instead, they move the goalposts with their Whataboutism tweets and false equivalences.

It’s a very unsatisfying experience, even when you know you’re right and they’re wrong.

If you learn nothing else from me, learn to never engage with anyone who drags you or the Democrats.

It’ll save you time and keep your blood pressure at a manageable level.

In the meantime, I’ll keep calling them out so that no one else has to deal with the haterade like I do.