Metalheads are known for occasionally causing chaos, but now they’re impacting politics in Colorado by boosting a Libertarian candidate who’s an electrician by trade, but moonlights in a band called Driven By Turmoil.

I mean, pitch that as an indie film right there. It’s like (the woefully underseen) Rock Star meets The Candidate. 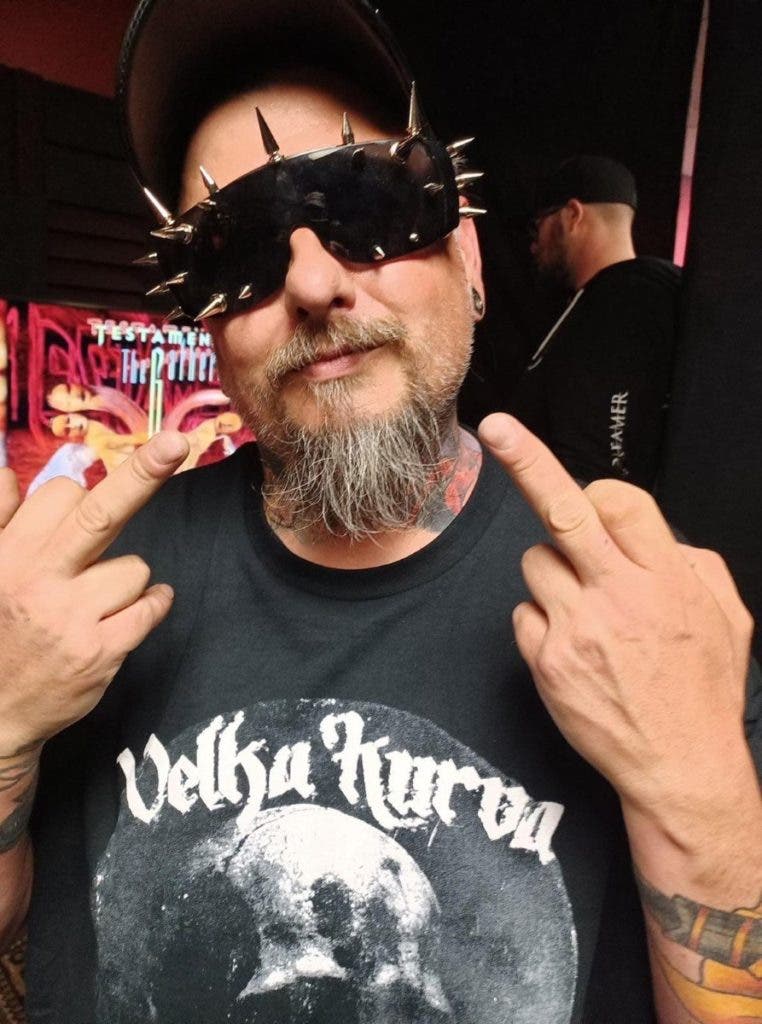 The Daily Beast reports that Dan Ward (dude, you really need a more metal name. Let’s workshop something cooler later) siphoned just under 4% of the vote in Colorado’s 8th Congressional district, which was just enough to nudge the battleground district into Democratic control.

Local politicos believe Ward drew votes not just from the tightly-knit metal community, but from voters who felt they couldn’t back Republican Barbara Kirkmeyer, who held a slight advantage over her Democratic opponent, Yadira Caraveo.

And he received plenty of criticism for being a “human spoiler,” which is a tough mantle for Libertarians to duck, considering the history.

But Ward threw his hat into the mosh pit of local politics anyway, gaining respect from Driven By Turmoil and their fans, which then translated into a whole lot of metalheads turning into brand-new hardcore voters.

“You didn’t see me at all if you were looking for me in the conventional spaces,” Ward told The Daily Beastof his unexpected metal support. “I went with a very different approach. I was looking for people that didn’t vote, ever. I had a lot of people tell me ‘I’m 50 years old, I’ve never voted in my life, and I’m gonna vote for the first time, for you.’ I took that with a grain of salt, but apparently, they were telling me the truth… I believe that was where it came from.”

I also intentionally saved best for last: Dan Ward’s campaign song is called “Shut the Fuck Up.” As a Jersey Girl who’s rocked her share of mosh pits, I’m already all in on that title, but these lyrics get the 🤘 🤘 from me:

In any case, thanks for helping metalheads keep a Republican out of office whether that was your intention or not.

CO-8 Libertarian candidate Dan Ward says he campaigned solely through shows for his band, Driven By Turmoil. The band's song "Shut The F— Up" became his campaign anthem as they asked listeners to vote against the establishment candidates. pic.twitter.com/HiHoQybo7m

Read the full profile at The Daily Beast.