An Ethiopian man living in Virginia who allegedly yelled “F*** America” and told officers “I hate America” is accused of attempting to attack federal police officers outside the Pentagon last week, according to federal court documents.

Identified as Tamirat Yehualawork, the man allegedly drove a Ford Expedition through a security checkpoint outside the Pentagon on Friday, sped over a second security barrier, and forced police to pull guns and use their police vehicles to pin and stop his’s car near the complex. 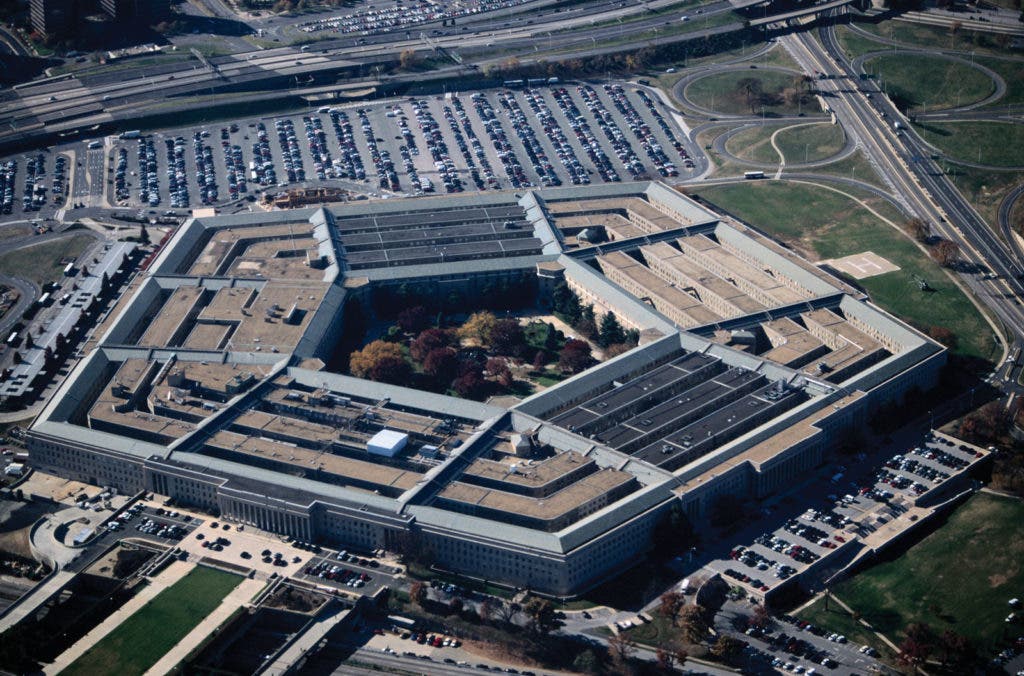 According to a police affidavit, Yehualawork “did not comply with officers’ commands to exit the vehicle and was forcibly removed from the Ford Expedition. He continued to resist as officers were placing him in handcuffs.”

The police affidavit reports that:

“As he crossed the bridge into the South Secure Parking lot of the Pentagon, a (Pentagon) officer shined his flashlight to get Yehualawork’s attention. The officer stated that once he got Yehualawork’s attention, he accelerated the vehicle toward him. The officer took cover, pointed his weapon at the vehicle, and began giving verbal commands that Yehualawork ignored. (He) then drove over a sidewalk and through the grass towards the Pentagon Mall Entrance.”

Man accused of yelling “F*** America” and attempting to attack federal police outside Pentagon in his car…. Gets past two security barriers

A judge in Virginia has ordered Yehualawork to be detained pending future hearings in the case. In the court order, the judge wrote “The facts indicate the defendant poses an ongoing danger to the community by clear and convincing evidence.”

The court docket said he has no criminal record, prior to his arrest. He is currently in the custody of the U.S. Marshals.

REVISIONIST REVOLT: Governor Youngkin tried to rewrite history but the people weren’t having it