General Motors is suspending its advertising on Twitter following the takeover of the social media platform by Elon Musk, the company announced Friday.

The Detroit automaker, a rival of Musk’s electric vehicle maker Tesla, is “pausing” its advertising as it evaluates Twitter’s new direction. GM will continue to use the platform to interact with customers but not pay for advertising for the time being. 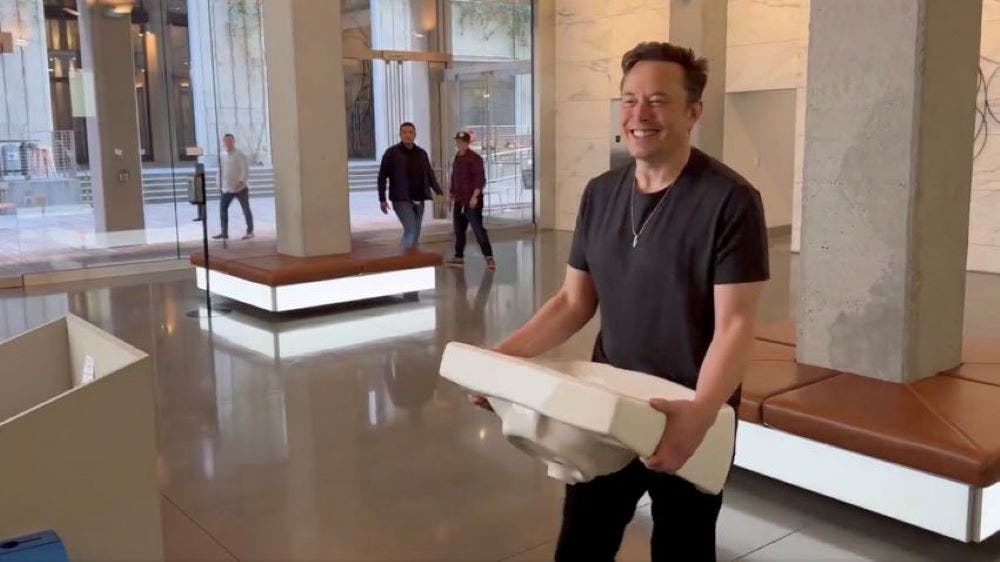 Under GM’s CEO Mary Barra, the company was among the first automakers to announce billions of dollars in spending to better compete against Tesla in the battery electric vehicle segment. Now, other companies are joining GM in removing their vital advertising dollars from the privately held app.

CNBC reports that other automakers are carefully monitoring the Twitterscape as well. The Ford Motor Company isn’t currently advertising on the platform, but they also hadn’t been doing so prior to Musk’s takeover. Ford said, “We will continue to evaluate the direction of the platform under the new ownership.” Ford is continuing to engage with its customers on Twitter, and a promoted tweet from Ford CEO Jim Farley remains on his account.

Advertisers might leave too. It should be noted that AOL and Myspace were huge at one time. Nothing is too big to fail.

Other auto companies, including Stellantis and Alphabet-owned Waymo, did not immediately respond to CNBC’s requests for comment on whether they plan to suspend advertising or discontinue using the social media platform in wake of Musk’s $44 billion buyout. Electric truck maker Nikola said it had no plans to change anything regarding the platform, and Rivian declined to comment.

Twitter users who have chosen to stay on the platform after the Musk takeover have also been sharing screenshots of users flaunting the lack of rules regarding hate speech.

We're off to quite a start with groyper Nazi trolls feeling explicitly emboldened by Elon to threaten murder and use racist, anti Semitic, and homophobic slurs.

I'm sure the advertisers are going to love having their ads next to this. pic.twitter.com/HfUNC4buO0

FIZZLED EXPOSE: “Twitter files” from Matt Taibbi and Elon Musk fail to live up to hype