The Justice Department has announced the resignation of seven corporate board members across five companies for violating the Clayton Act, as the Biden Administration cracks down on those violating anti-trust laws. Section 8 of the Clayton Act bars directors and officers from serving on the boards of competing companies simultaneously.

The Antitrust Division of the Department expressed concerns in recent months about interlocking directorates, and its intent to make enforcing the anti-trust violation a priority.

At least 7 board directors have recently resigned from their positions at 5 different corporations in accordance with the Clayton Antitrust Act because they were already sitting on the board of a competitor. This should be bigger news but the media hates antitrust enforcement.

In 2020, the Austin, TX-based company was the victim of a cyberattack believed to be instigated by the Russian government. Kremlin-backed hackers spied on major companies like Microsoft, and United States government agencies for months, before being discovered.

“Foreign hackers, who some top US officials believe are from Russia, were able to use the hack to spy on private companies like the elite cybersecurity firm FireEye and the upper echelons of the US Government, including the Department of Homeland Security and Treasury Department.” – Business Insider

Using a corrupted code, the hackers were able to spy on companies and organizations among SolarWind’s 33,000 global customer base – posing national and international security threats.

“Section 8 is an important, but underenforced, part of our antitrust laws,” the DOJ wrote. Adding, “Congress made interlocking directorates a per se violation of the antitrust laws for good reason.”

“Competitors sharing officers or directors further concentrates power and creates the opportunity to exchange competitively sensitive information and facilitate coordination – all to the detriment of the economy and the American public,” said Assistant Attorney General Jonathan Kanter of the Justice Department’s Antitrust Division. “The Antitrust Division is undertaking an extensive review of interlocking directorates across the entire economy and will enforce the law.”

By eliminating the opportunity to coordinate – explicitly or implicitly – through interlocking directorates, Section 8 is also intended to prevent other violations of the antitrust laws before they occur.

The Biden Administration isn’t holding back in its commitment to rooting out corruption. Holding those violating the laws put in place to prevent collusion, price gouging, or engaging in behaviors meant to harm America or its citizens.

This is a huge win for Biden and the Justice Department, and a warning to those skirting the rule of law – don’t! Dark Brandon is coming. 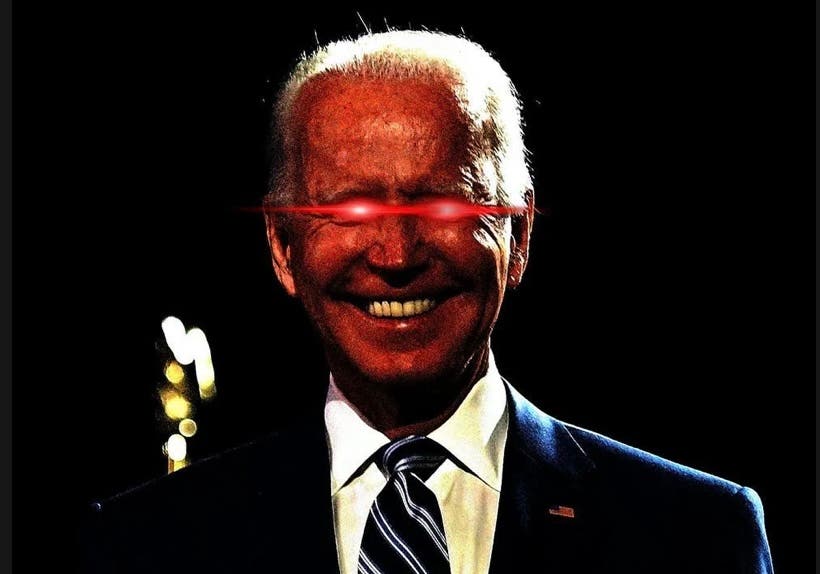 WEST WING UPDATE: Here’s who Biden is looking at as his new Chief of Staff