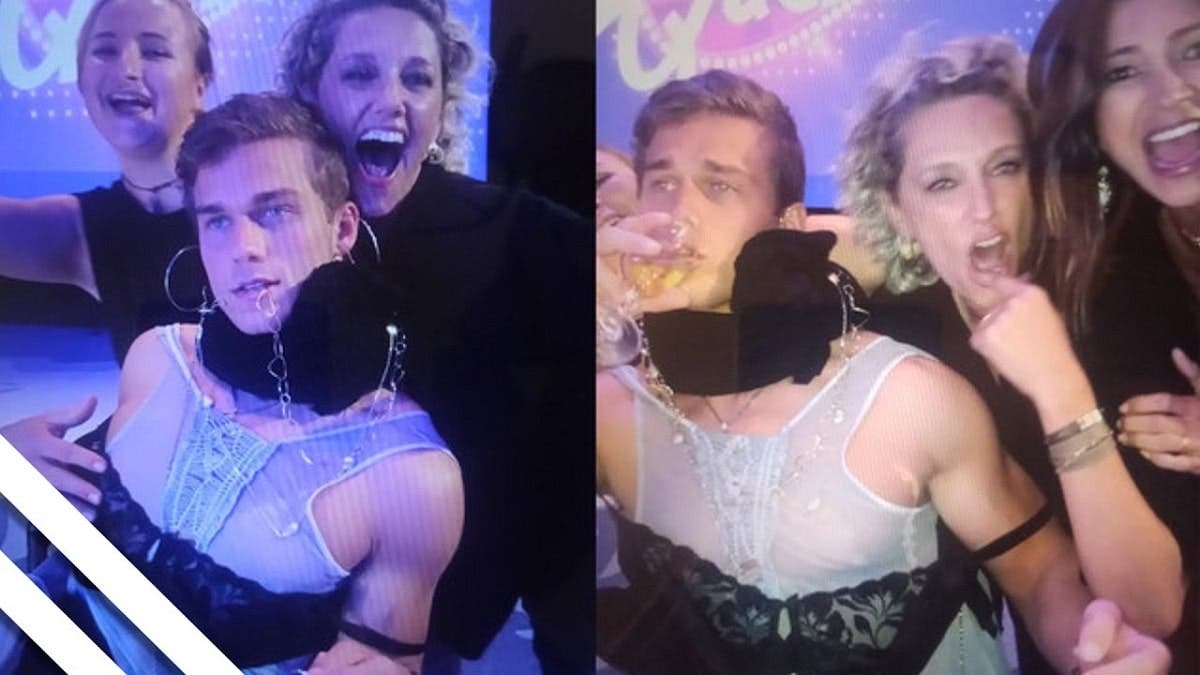 Then, he loses the primary challenge for the GOP nomination for his current congressional seat, making him the youngest incumbent Congressman to lose his seat.

Now, the chickens have really come home to roost for the right-wing extremist lawmaker, as the House Ethics Committee has announced that Rep. Cawthorn is under investigation “over allegations of financial fraud and an improper relationship with a staffer,” according to a report by Axios.

The committee announced today that its five Republican and five Democratic members voted unanimously to begin the probe of the beleaguered congressman in a stark demonstration of the bipartisan animus that Cawthorn is now facing from his congressional colleagues.

The committee will be investigating one of Cawthorn’s other recent scandals, his alleged participation in a “pump and dump” scheme surrounding the “Let’s Go Brandon” cryptocurrency.

The ethics panel will also look into the allegations of an anti-Cawthorn super PAC that had complained to the Office of Congressional Ethics about Cawthorn providing housing, travel, and loans to one of his staffers without the proper disclosure.

The staffer in question, Stephen L. Smith, is Cawthorn’s cousin, according to the congressman’s spokesperson Luke Ball. The Ethics Committee complaint also includes the strange revelation that Smith accompanied Cawthorn on his honeymoon in Dubai.

Cawthorn took the time from issuing ominous statements about the ascendency of the forces of the “Dark MAGA” to have his Chief of Staff Blake Harp swear that Cawthorn will be exonerated in the investigation.

“We welcome the opportunity to prove that Congressman Cawthorn committed no wrongdoing and that he was falsely accused by partisan adversaries for political gain,” Harp told Axios. “This inquiry is a formality. Our office isn’t deterred in the slightest from completing the job the patriots of Western North Carolina sent us to Washington to accomplish,” he continued his defense.

The House Ethics Committee’s inquiry will provide a fitting end to Cawthorn’s congressional career. Now let’s hope that the committee can also look into exactly what the extremist legislator meant when he invoked the forces of “Dark MAGA.”

IMAGINARY MEND: Speaker’s silly solution to Santos is a fitting one

OP-ED: Santos’ ex-wife had a baby before they divorced. Is it his?