The cult of Donald J. Trump is an increasingly pathetic thing to behold. As his disastrous tenure stretches on and he continues to cement his reputation as the worst president this country has ever had, his supporters—rather than do the adult thing and admit they were wrong to vote for this conman in the first place—are digging in their heels and doubling down on their support.

It seems that every new blunder, every new blatant lie, only makes his diehard fans love him more. These people have completely untethered themselves from reality and now depend on the president to tell them what’s going on in the world, which in turn means they’re being fed a steady drip of paranoid, self-serving misinformation.

One shudders to imagine how these people will adjust to the world once Trump is impeached or voted out of office. What will they do once their glorious leader is swept off the world stage?

The answer for some Trumpists is to carry their president around embedded in their very flesh. Trump tattoos are not an uncommon occurrence in the MAGA movement and every single one of them is exactly as ghastly as one might expect. There is perhaps no more obvious red flag than someone inking Donald’s unpleasant face on themselves which is useful for the rest of us.

If you see someone with a tattoo like those below, you know to steer clear. 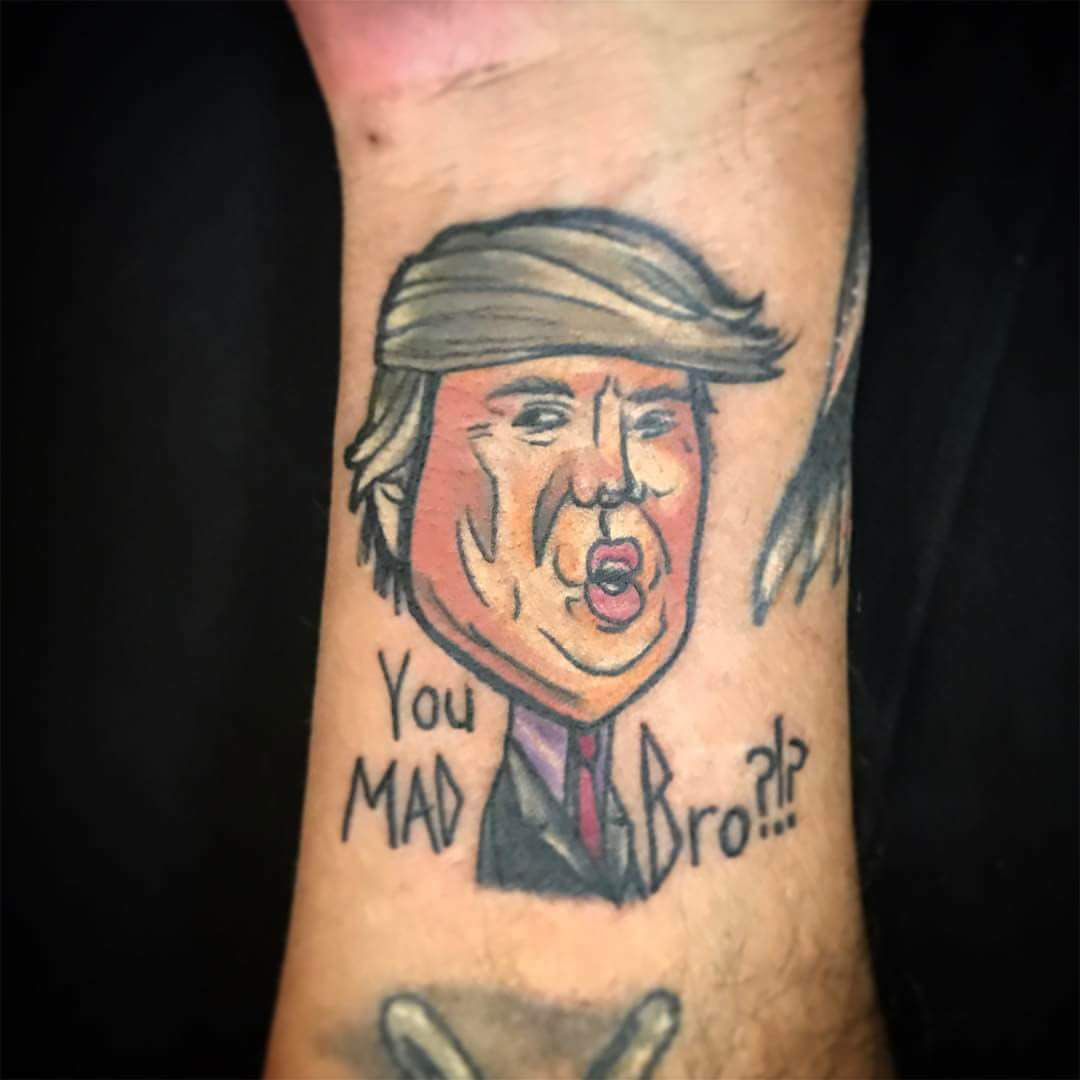 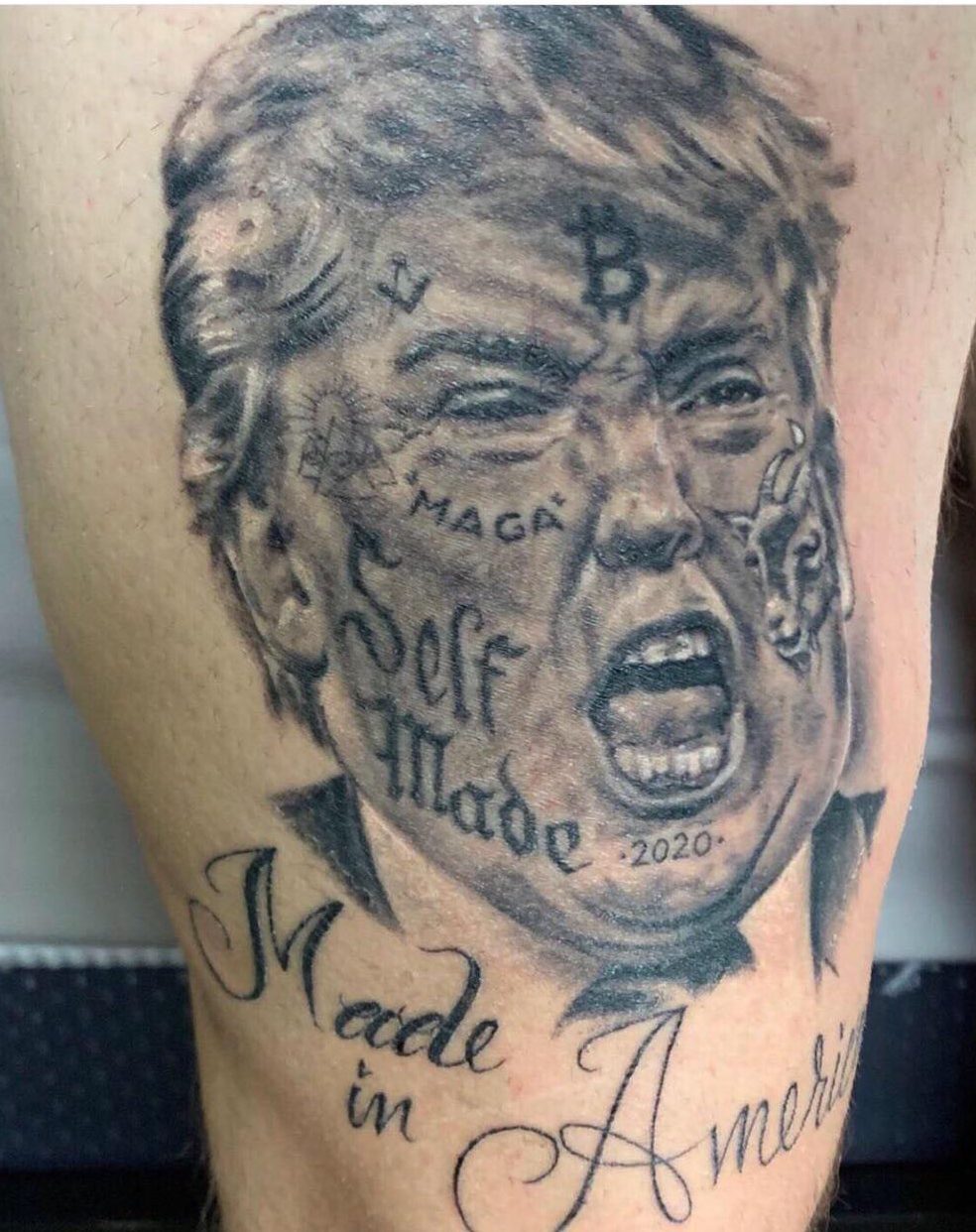 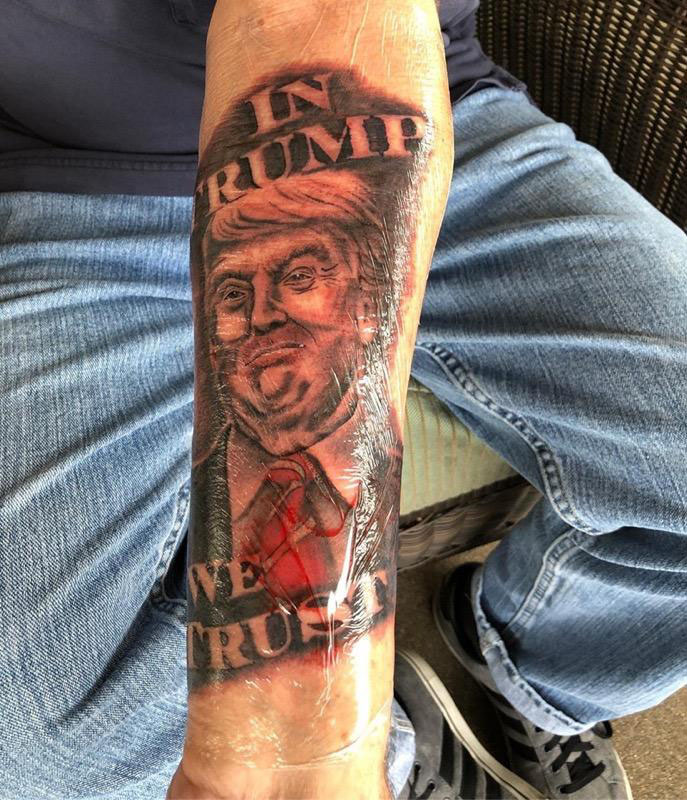 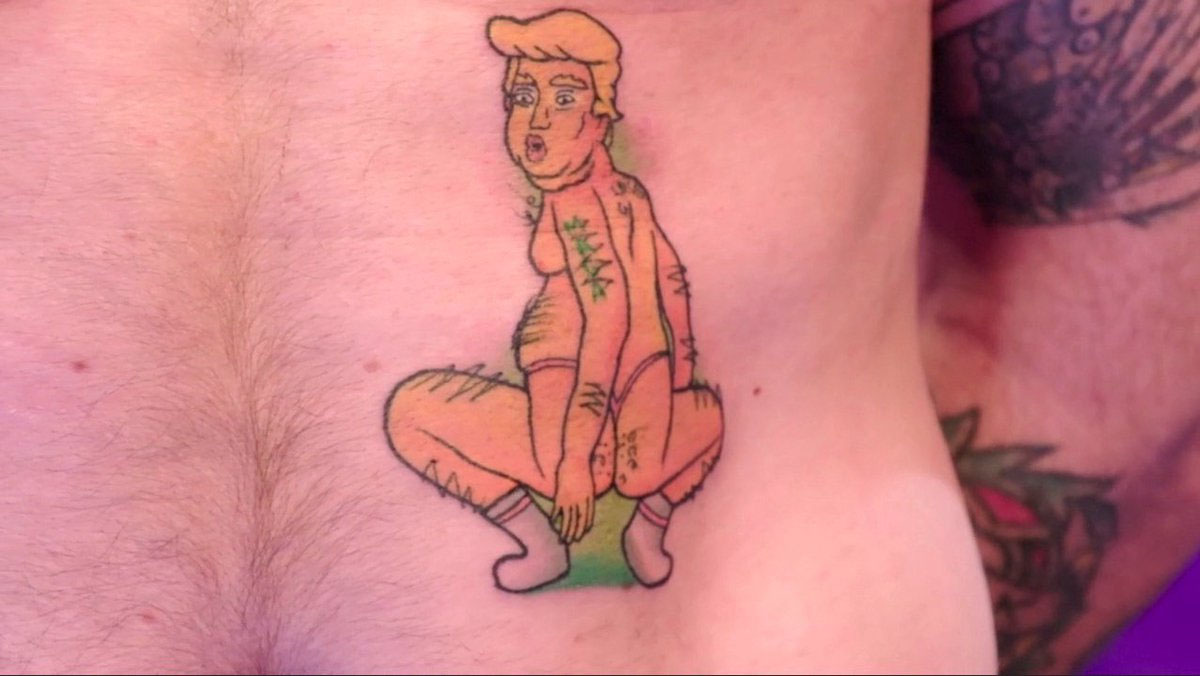 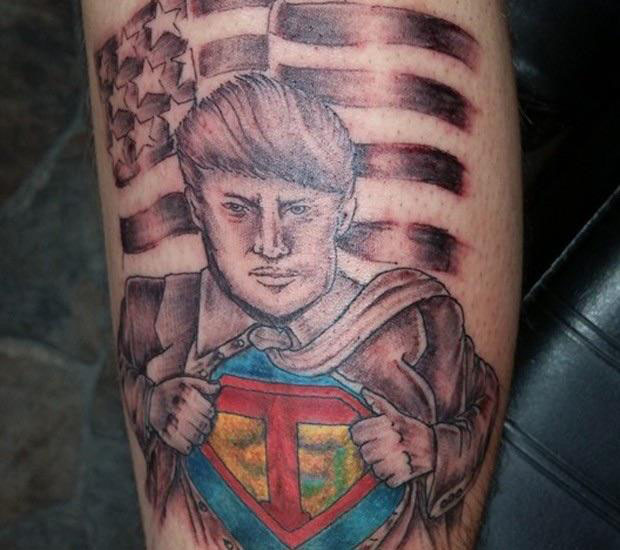 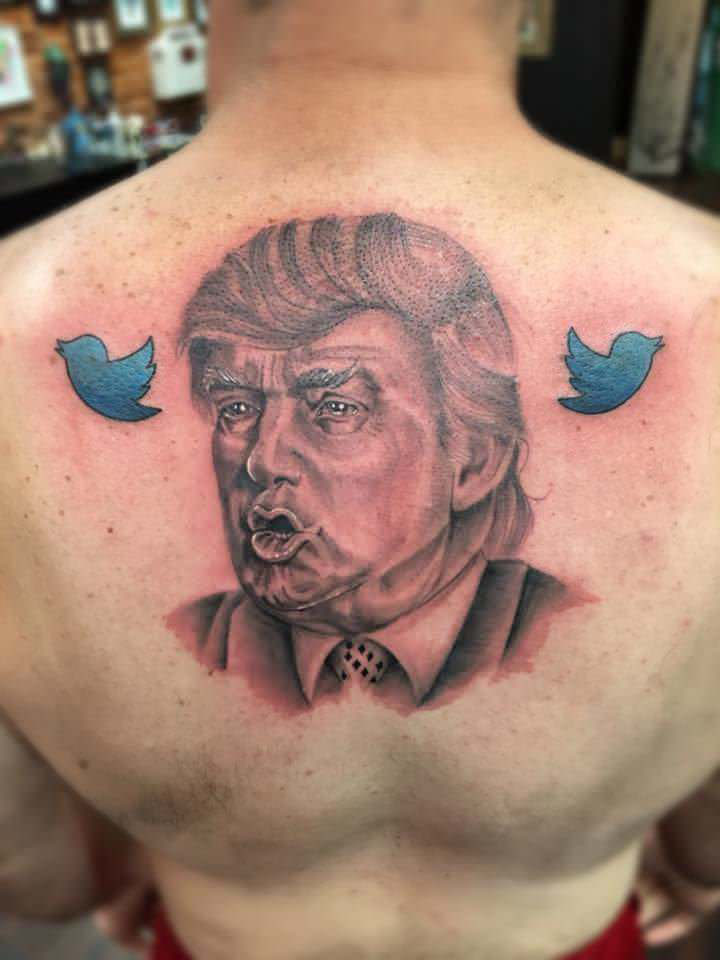 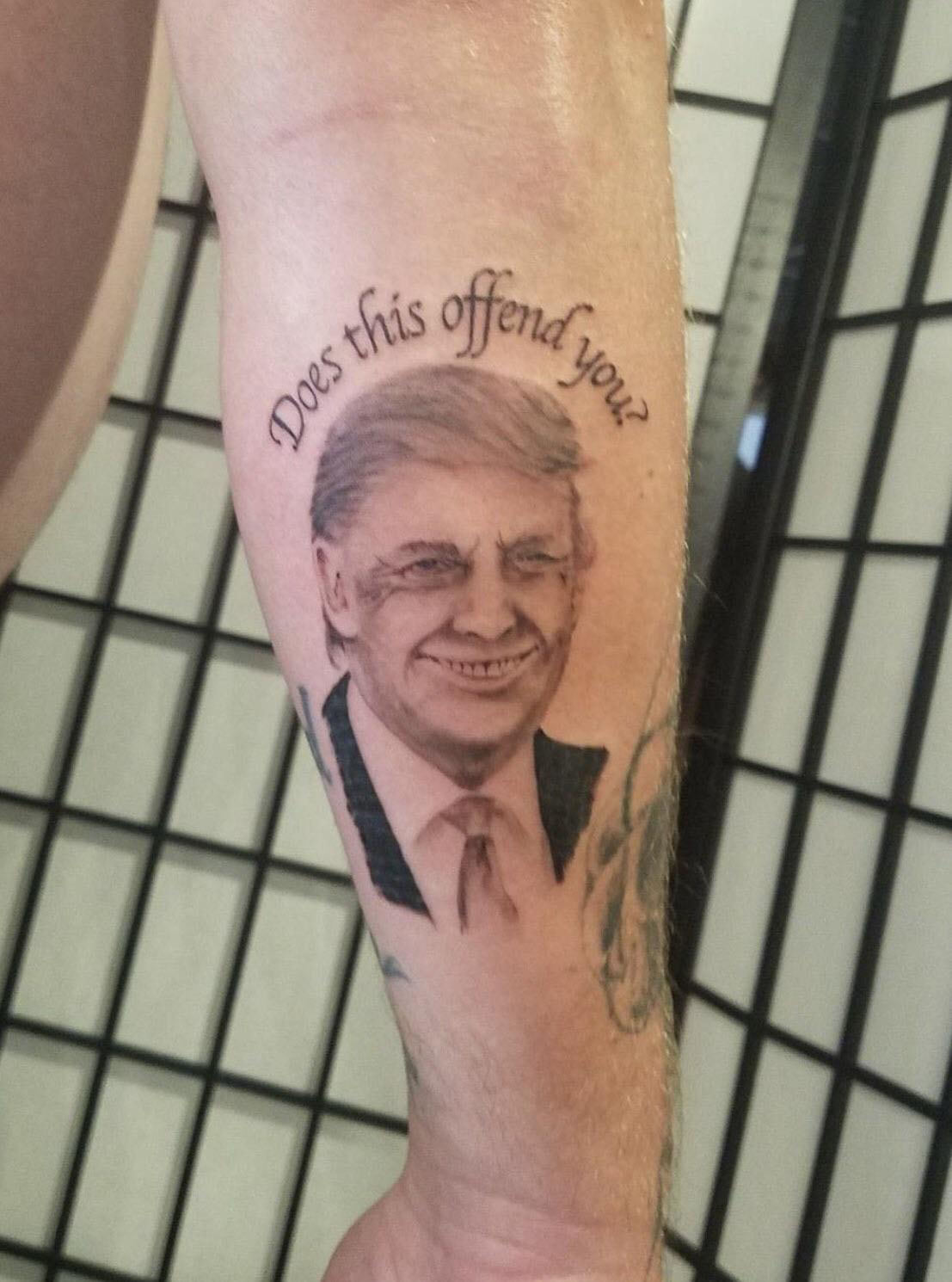 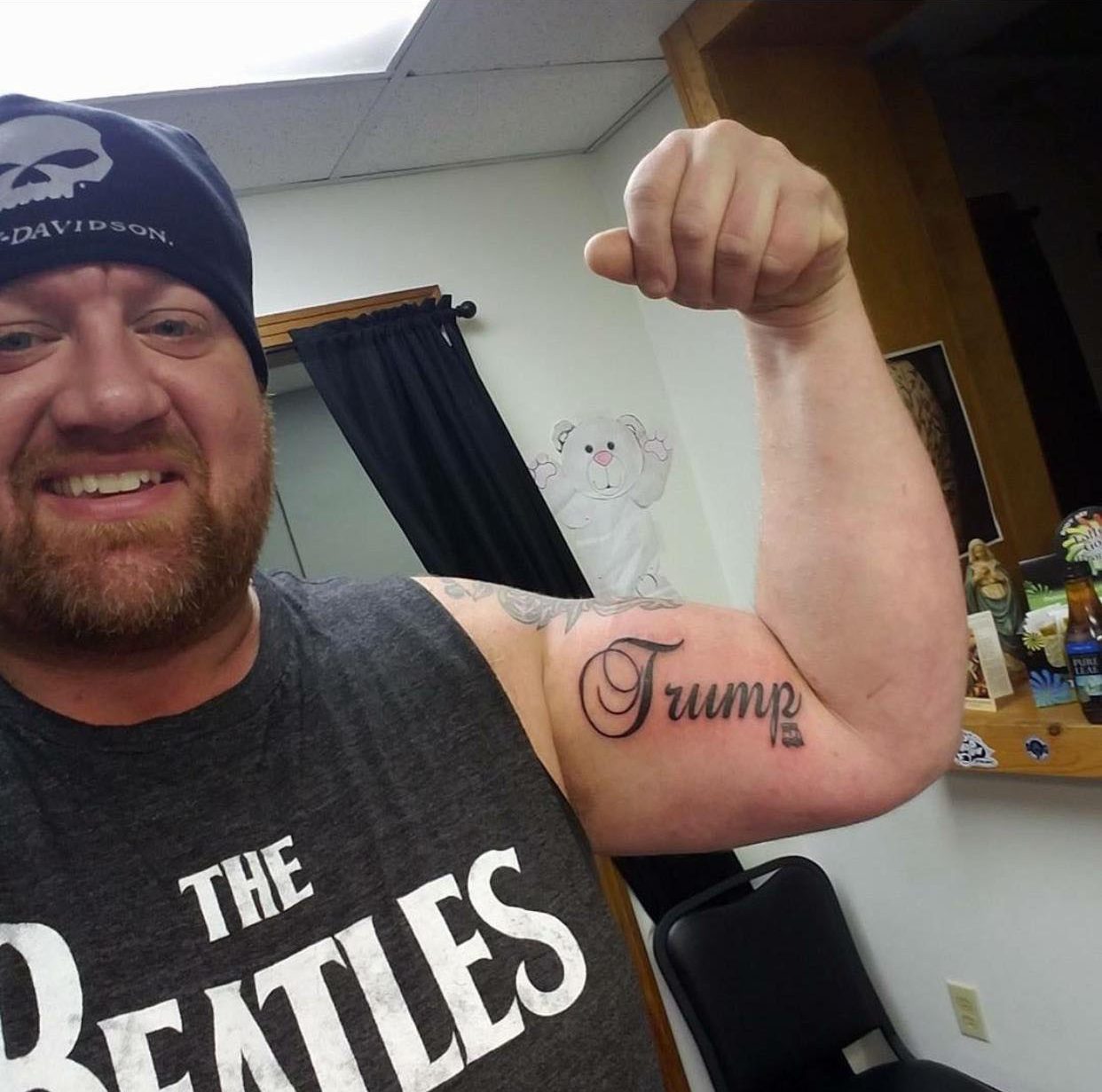 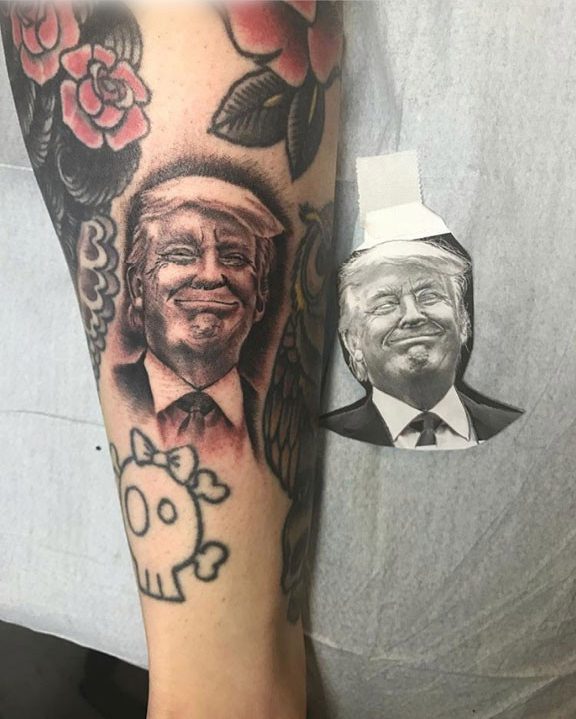 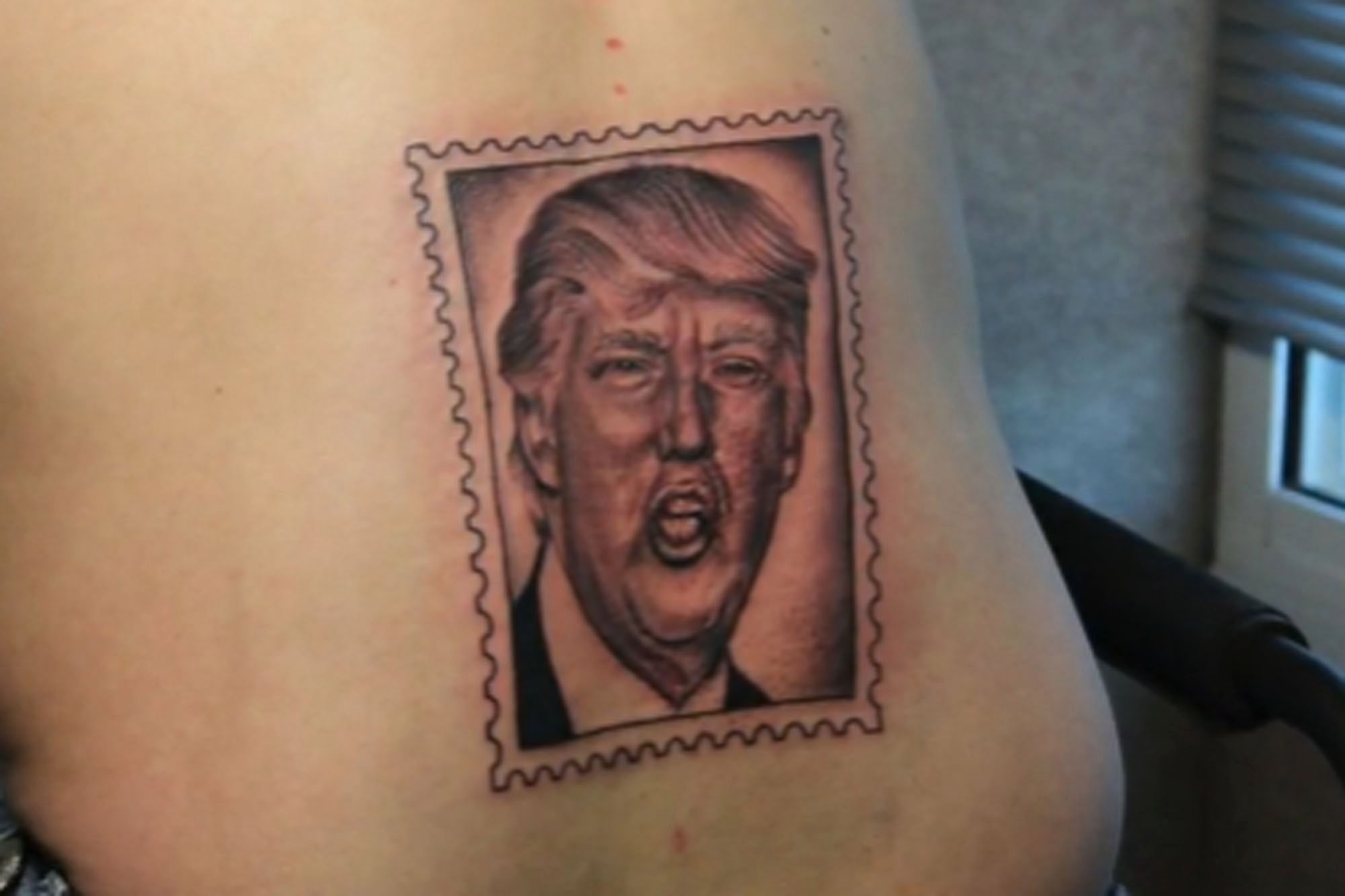 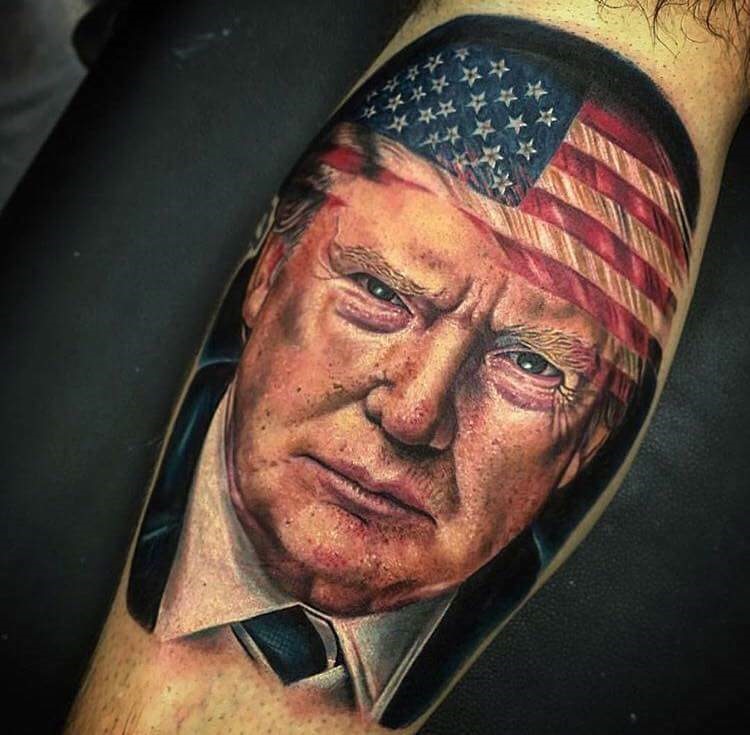 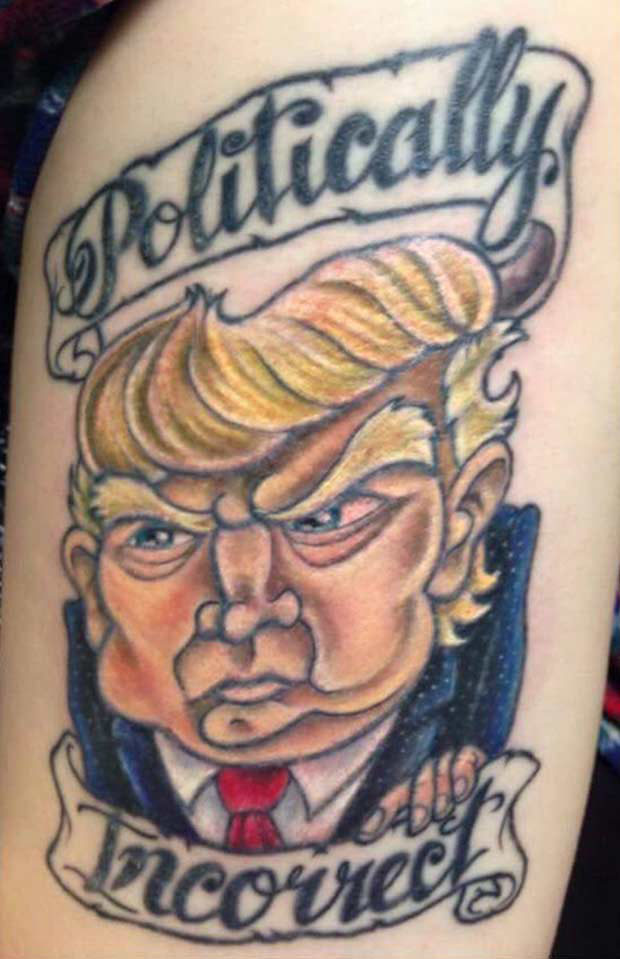 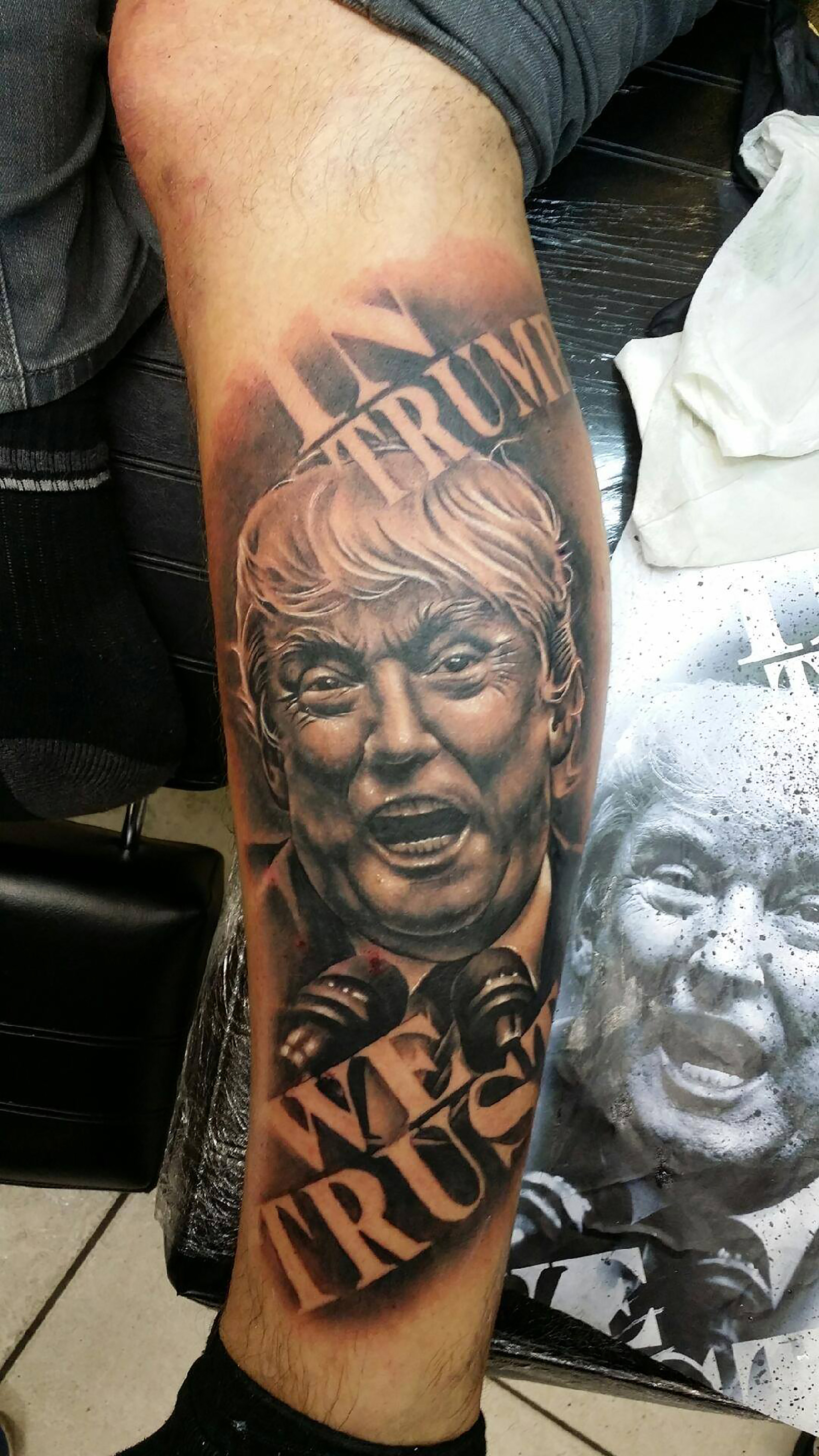 The Georgia lawmaker’s extremist rhetoric is out of control in the footage discovered right in her social media posts.

The Senate Minority leader promised to make sure nothing gets done if they ignore his threat.

Peter Doocy tried to catch Biden off guard but it backfired in hilarious fashion.